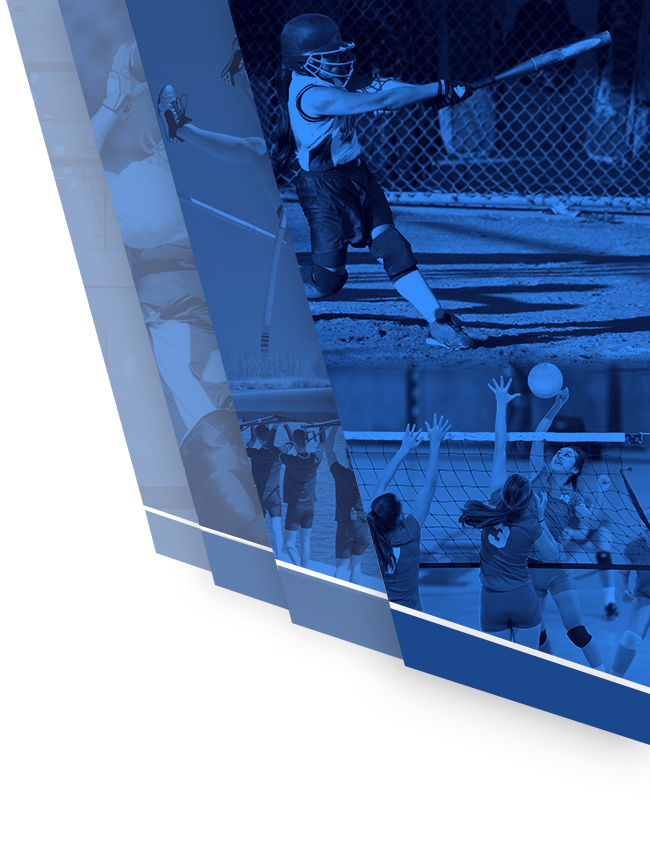 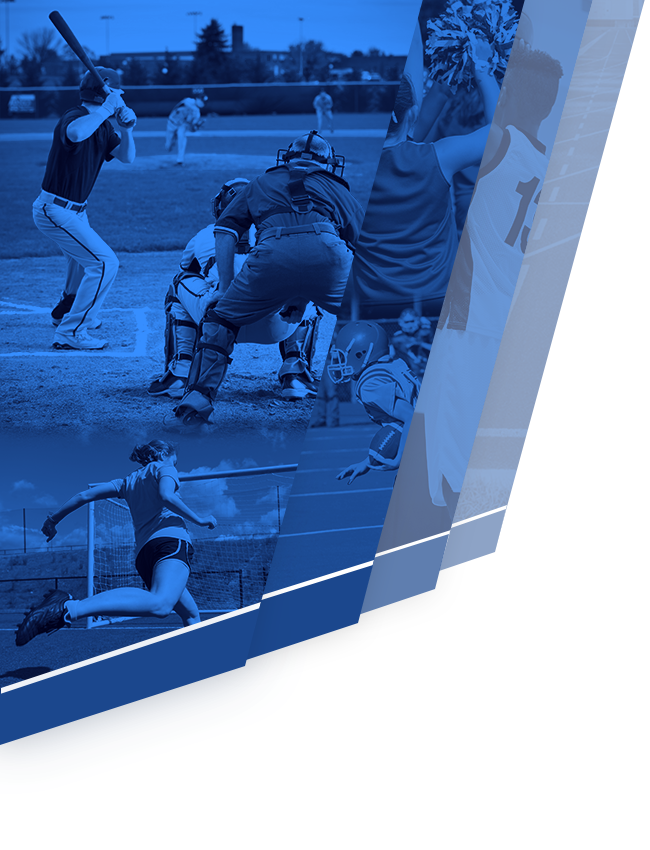 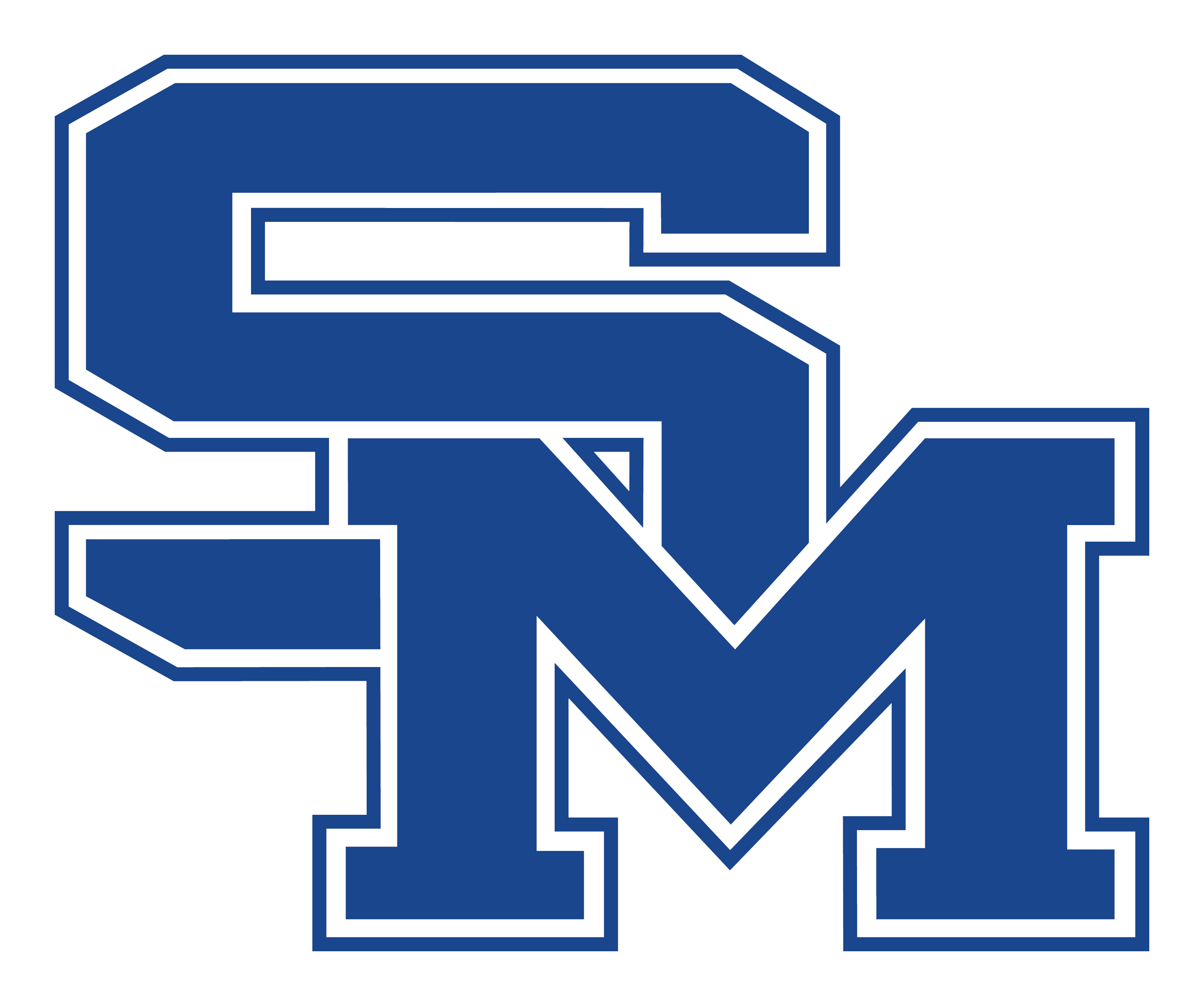 The San Marino boys basketball team earned an at large bid in the CIF Division IV AA playoffs.   They will open the tournament against Pomona High School at 7 pm on Wednesday, February 12.   Pomona finished 18-7 and was the league champion of the Miramonte League.  The Titans finished at 16-12 overall and 4-6 in the Rio Hondo League play.  Although Coach Pop’s team tied for third place with Monrovia and South Pasadena, they lost to the tiebreaker to the Wildcats of Monrovia.   Congratulations to the San Marino boys basketball team.